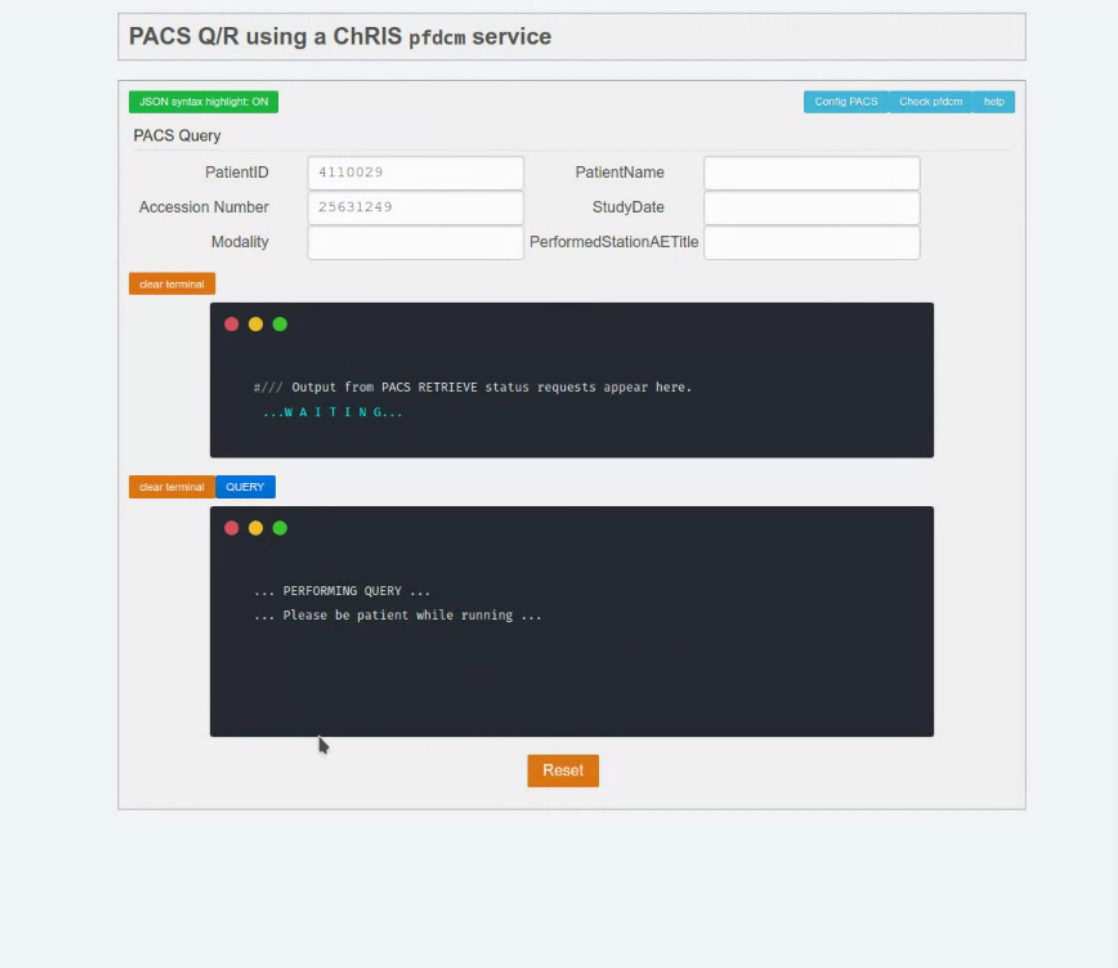 Gideon has a working demo for the node config UI, so we walked through it and discussed it. Then, Rudolph gave us a demo of the pacsquery UI he has written on top of ChRIS. We went through everyone’s status as well. 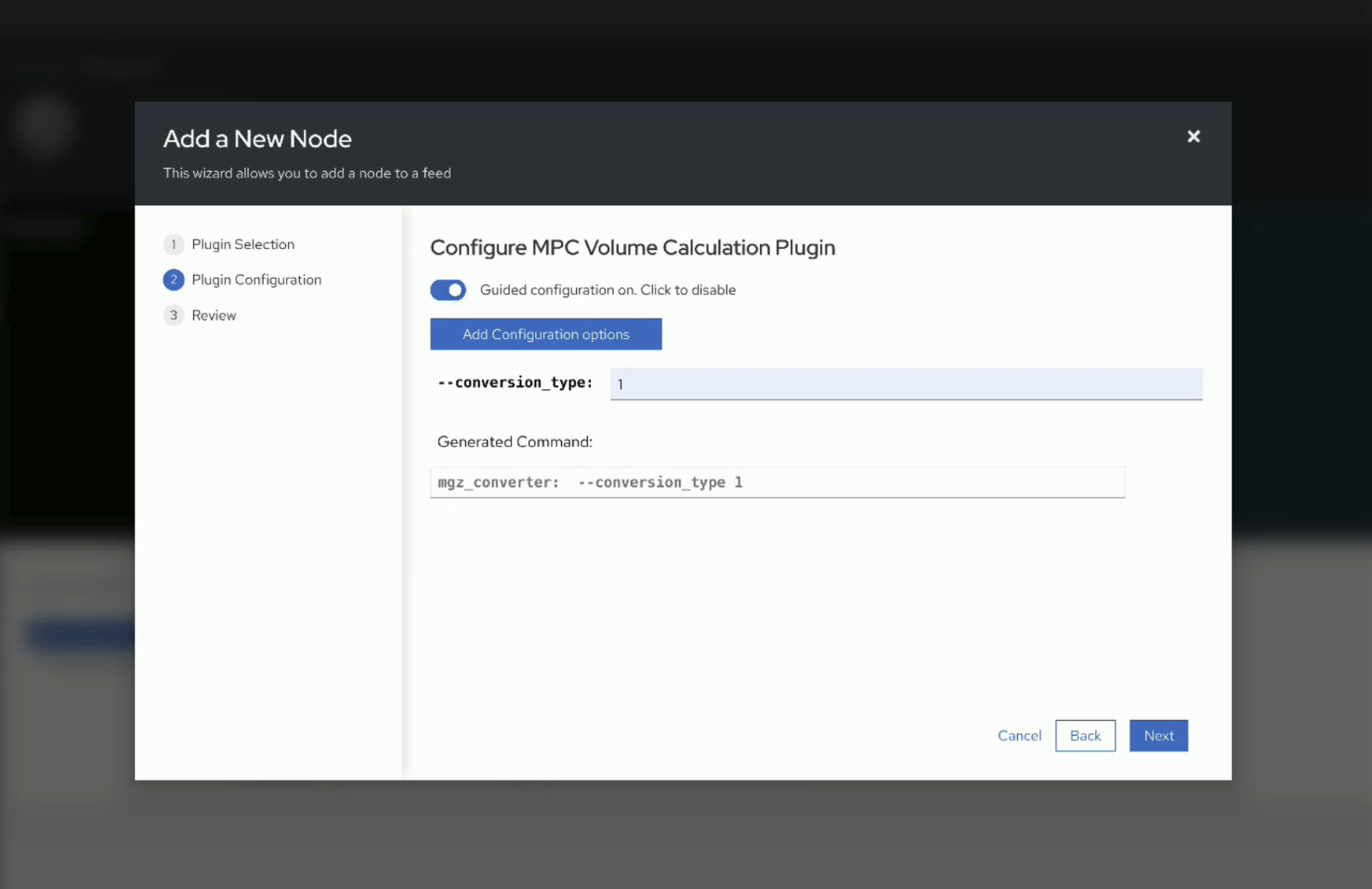 Gideon will work on finishing this UI up today, then will work towards and end-to-end demo for next week, from plugin registration to the store to ChRIS to configuring the node. 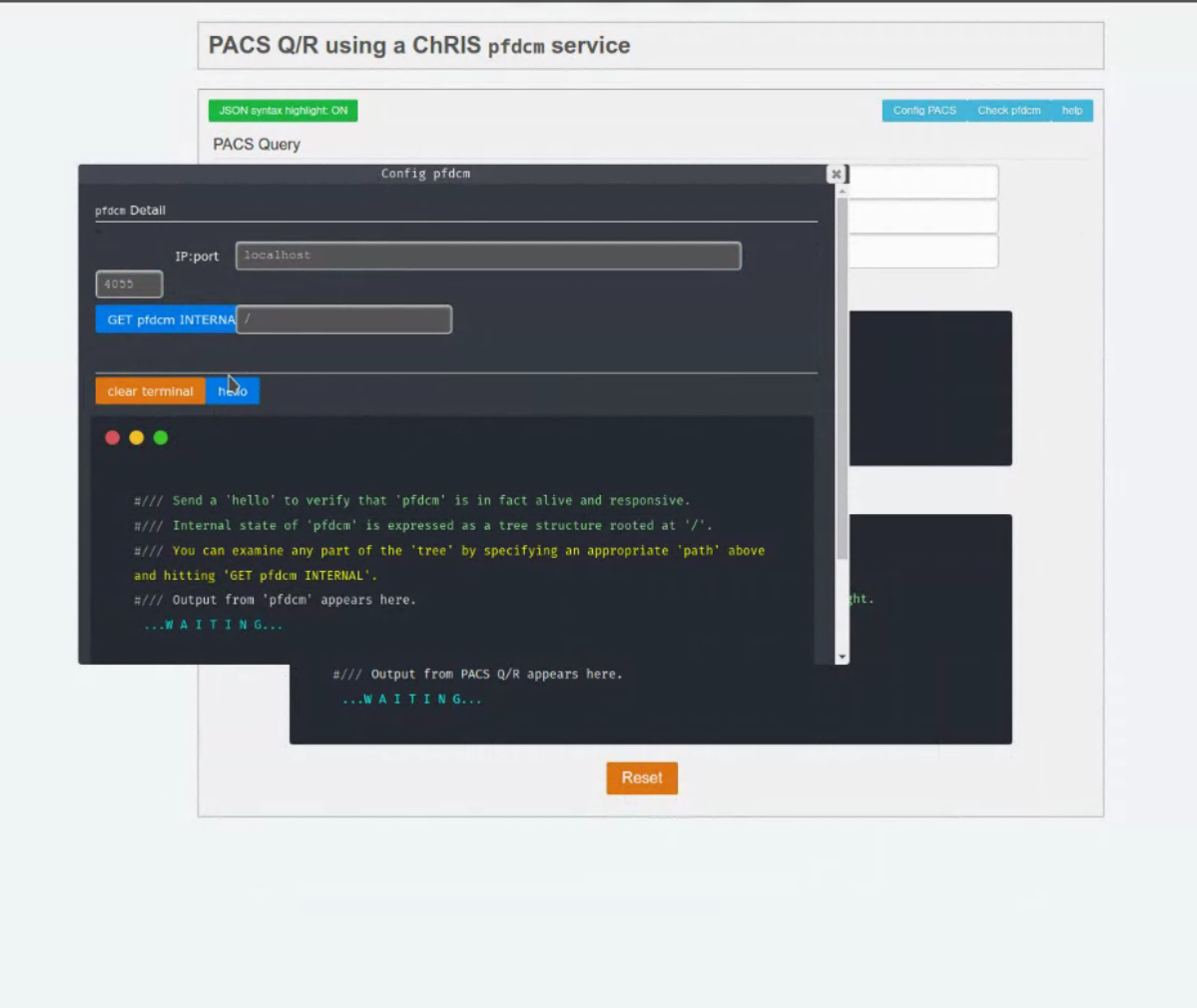 We pushed out hackathon until things more stable… but not coronavirus is throwing a wrench into a lot of stuff.