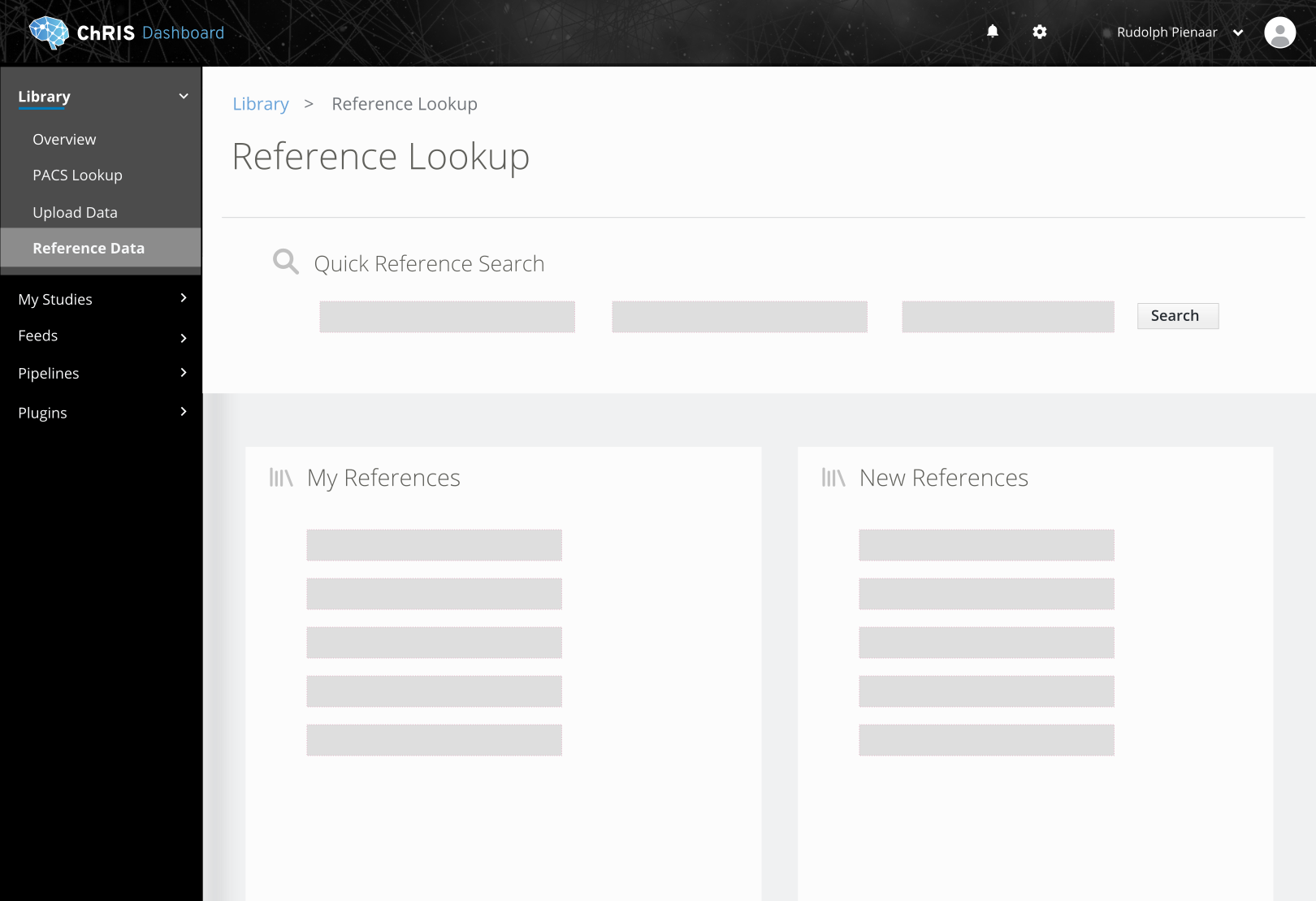 The main items of discussion during this meeting were the asynchronous task queue Jorge has been working on for cube and a discussion of how to integrate fsplugins into the UI.

We went through everyone’s status, and The main items of discussion during this meeting were the new asynchronous task queue Jorge developed and further work needed for the frontend handling of that, and we also walked through some mockups on how to integrate fsplugins in the UI.”

(I missed this because I had to step off the call for a moment. :( )