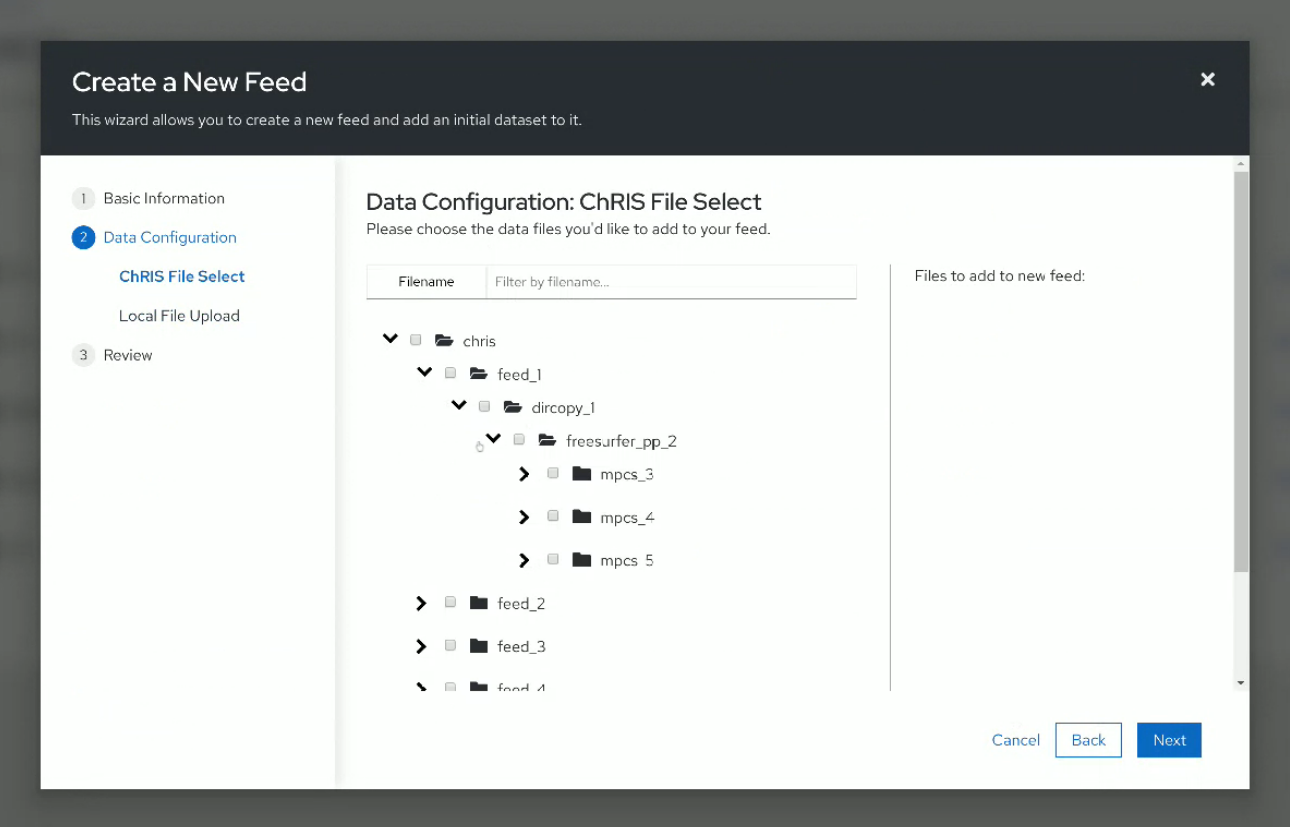 The main item of discussion during this meeting was Gideon’s demo of the web ui which is now enabled to handle local file uploads into ChRIS.

ChRIS file select root now starts with ‘chris’ file root. It now shows the entire swift space, potentially all the users as well. So you’ll see the ChRIS root node. The feeds are created by this user ‘chris’. If user ‘rudolph’ were doing this, it’d start with a ‘rudolph’ file root.

One of the reasons for this - we’re also aiming down the line to integrate the whole PACS query & retrieve mechanism into this dialog. The idea would be when you do a pacspull or from any external db, that’s also packed into swift and navigable from this tree. so you have to be able to see the entire swift space. The pacs stuff you pull isn’t going to be user-specific, it’ll be generic.

Discussion: Model for Working with Files

Issue: Does dircopy take only one directory at a time or can you select multiple directories at a time?

For Hackathon in March -

Discussion: UI for admins to load multiple plugins at once into ChRIS 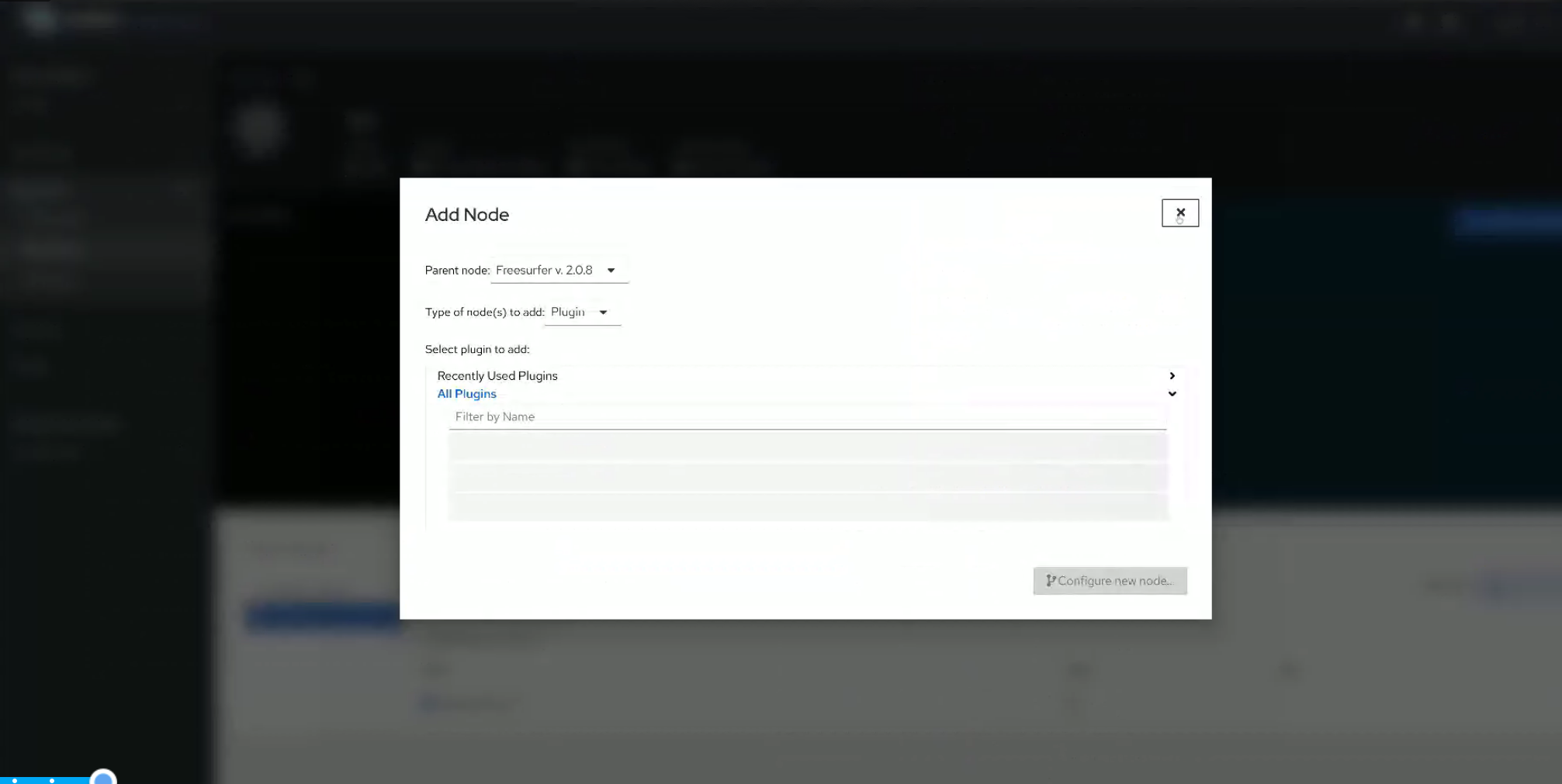 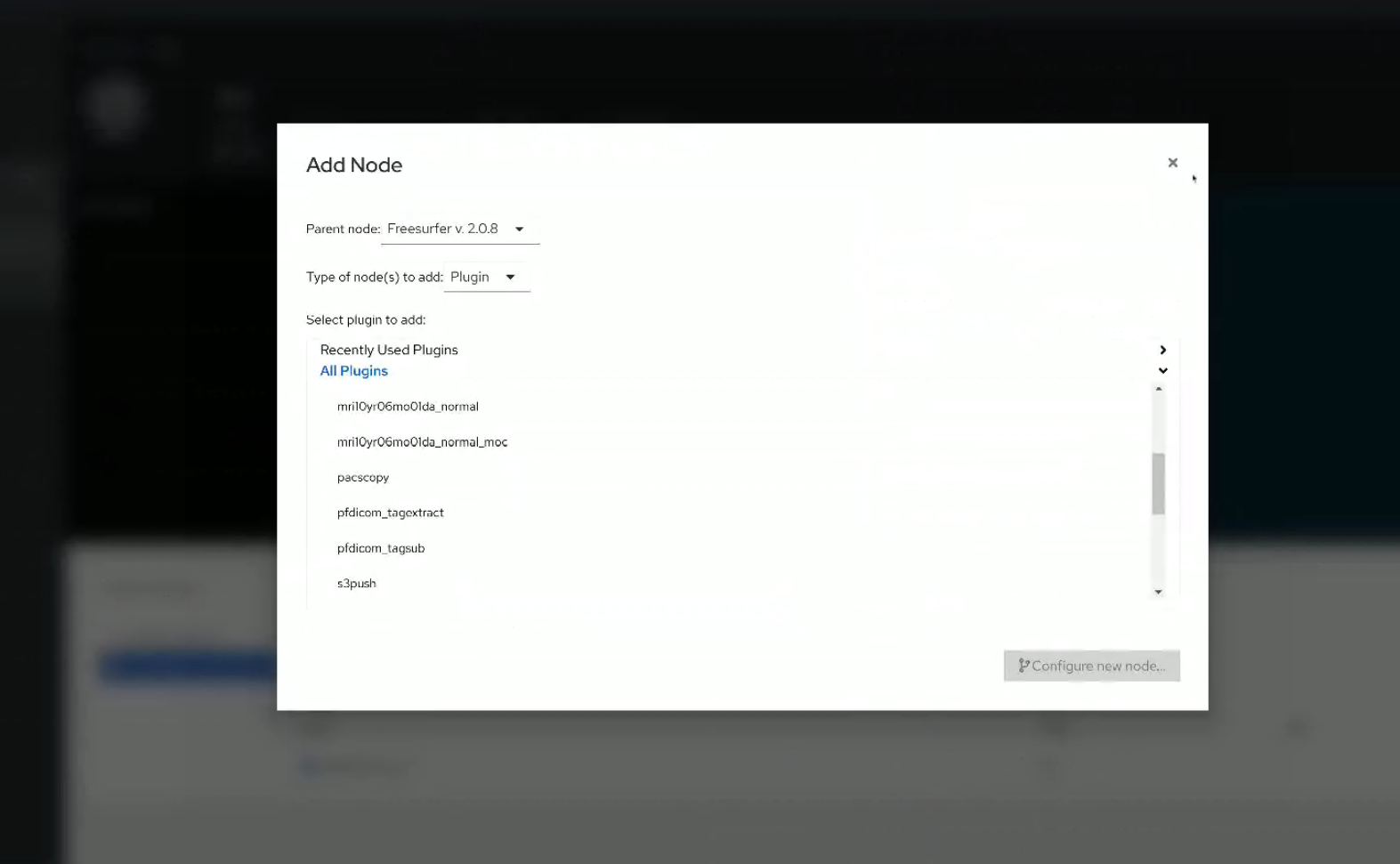 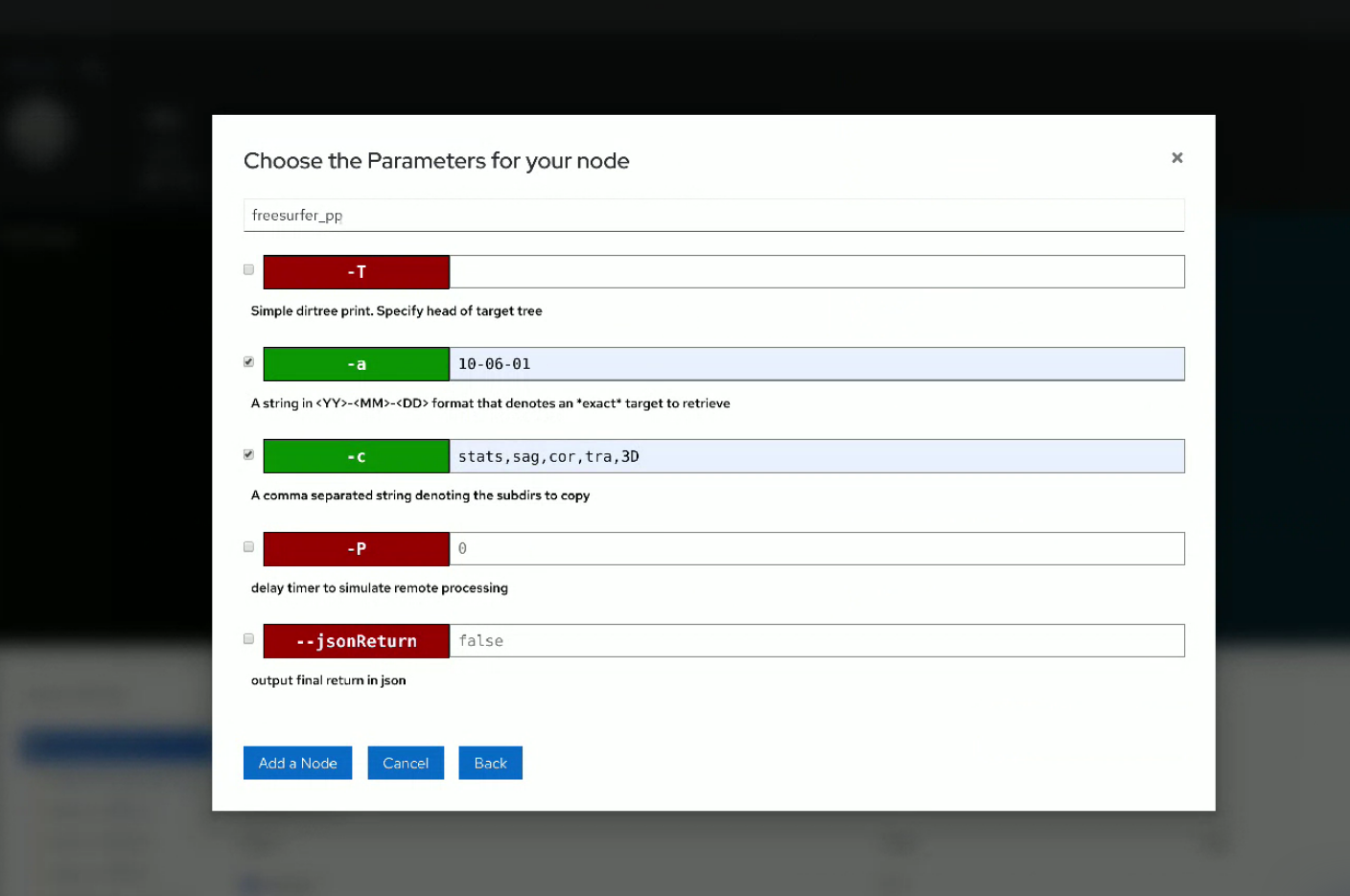 Happy to be back from maternity leave and impressed with the progress that’s been made on the UI.